Genesis of a beautiful adventure: human and artistic. In April 2021, after a long period of stoppage following the Covid, I was invited to participate in an audition of the Compagnie BIVOUAC to which I had applied on the networks. It was a takeover of the role of the aerial straps on the show “PERCEPTIONS”. Until then, I had trained a lot, and I was eager to show the evolution of my work in front of contemporary circus professionals, finally!

The audition, which followed with a residence for the lucky ones, took place in Marseille. We were 3 artists of aerial straps with different universes and qualities.

The audition went without any real hitches, despite the stress, the perilous originality of the structure on which I had to evolve, and the difficulty I had in carrying out certain acting exercises (it was a first!) . Unlike other sanglist artists, I felt less confident because I was less experienced, hence my surprise at the verdict…

Selected! Surprised, happy and eager to get started. I had 10 days of residence to integrate this role and embody it as best as possible with a first performance in sight at La MECA in Bordeaux for a video recording.

The first stage of this resumption of role consisted in learning and understanding the machine, finding its ways, its corporeality on this ingenious structure, which leaves no room for error: forget the vertigo, make room for madness and at the risks it bears!

At the same time, I discovered the richness of this show, the diversity of the disciplines (Chinese pole, smooth rope, dance, aerial straps, harness, live music), and the openness of the possibilities it offers, both to the artist than to the viewer.

Then you had to learn each painting, and its intentions. A marvel of learning for me: to play! With its share of successes and failures. Ineach painting: a universe, a different character… madness, poetry, power, delicacy, acrobatics, technique. A tedious but nourishing and joyful schizophrenic process.

Then…, we had to repeat, repeat, and repeat again! Work on the transitions, find my game, and my place on this machine of the future and among the other magnificent artists already in place.

It’s an intense show, where the importance of leaving your guts in symbiosis with the other artists is essential if you don’t want to let the machine win the game over the human.

It was hard, physically, mentally, but I was supported by this incredible team, which gave me the energy to go through with this learning. The connection between us was immediate. I had the feeling of being part of the adventure from the start: pure happiness. At the end of these 10 days, I was ready to fully live the rest of the adventure.

On the program a great tour over the summer period, despite this painful pandemic, which continued to plague the entertainment world. We were lucky, dodging the obstacles…

Some photos of our quantum passage… the rest in 2022! Lucky me… “Perceptions is a journey to the heart of the quantum imagination where the infinitely large mingles with the infinitely small. Equations unfold on a diffractive structure revealing unknown elementary particles, space and relative temporality, parallel dimensions… A reality usually invisible to the naked eye soon emerges in the eyepiece. As human exploration evolves, the suspended world transforms and becomes unpredictable. The strings vibrate, matter gravitates and diffracts, leaving the vacuum to exist.

An invitation to dream of other realities.” 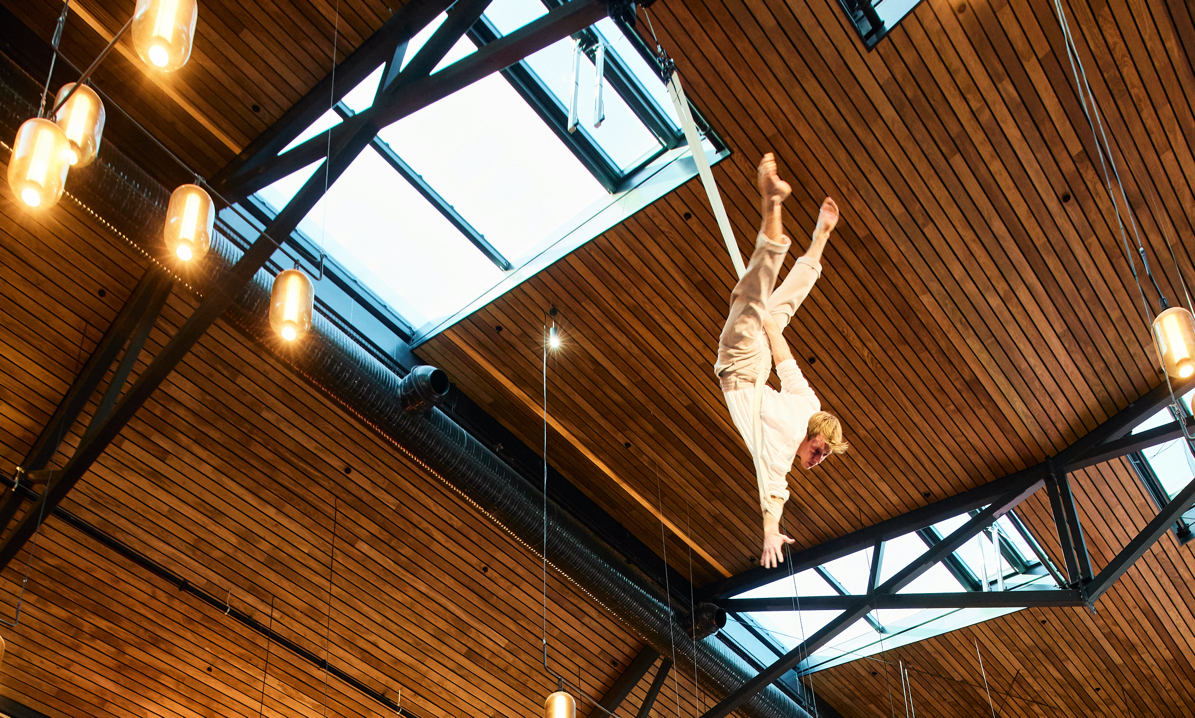 This aerial duo sky and earth (aerial art and dance art) was born for a day of awareness of... 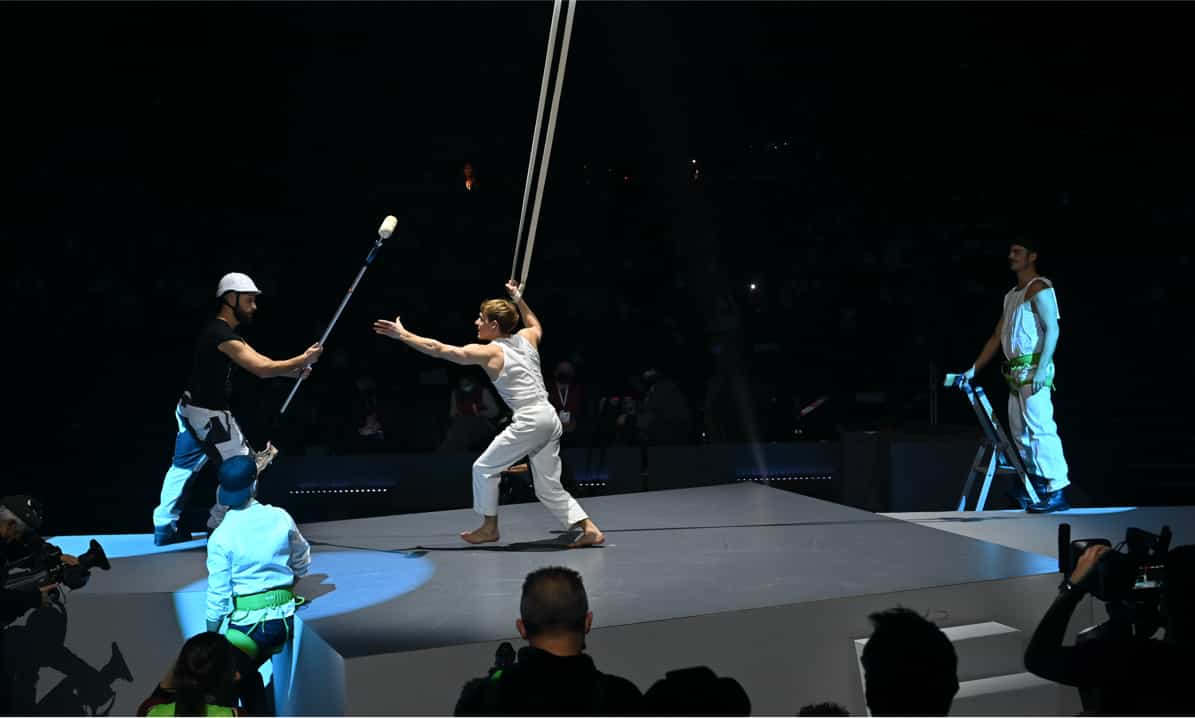 For the closing ceremony of the French WorldSkills France championships, I introduced the... 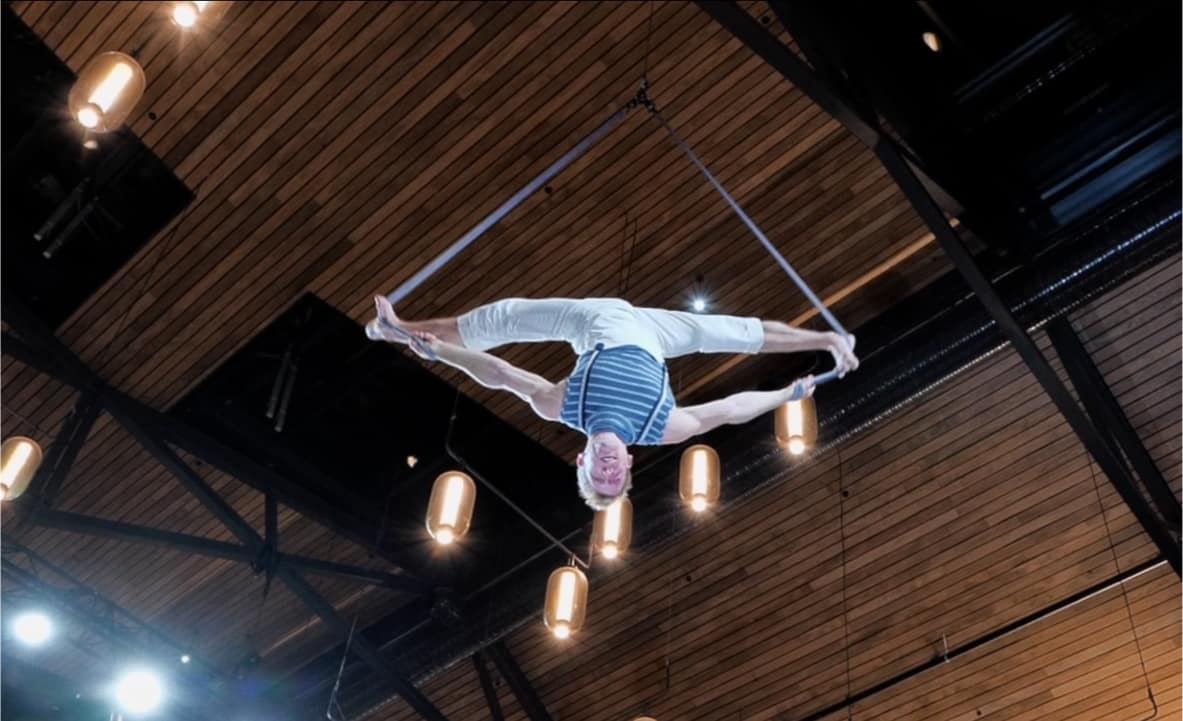 This year,for the Christmas aerial show, Vélizy 2 offered its customers an aerial magic close to the... Bordeaux Circus Schooland the Cie Bivouac invited me to participate in "La Nuit du Cirque". An...

At the Comédie de Genève: a heart of children and men, a violinist, a pianist, a soprano, a tenor,...

Genesis of a beautiful adventure: human and artistic. In April 2021, after a long period of stoppage... 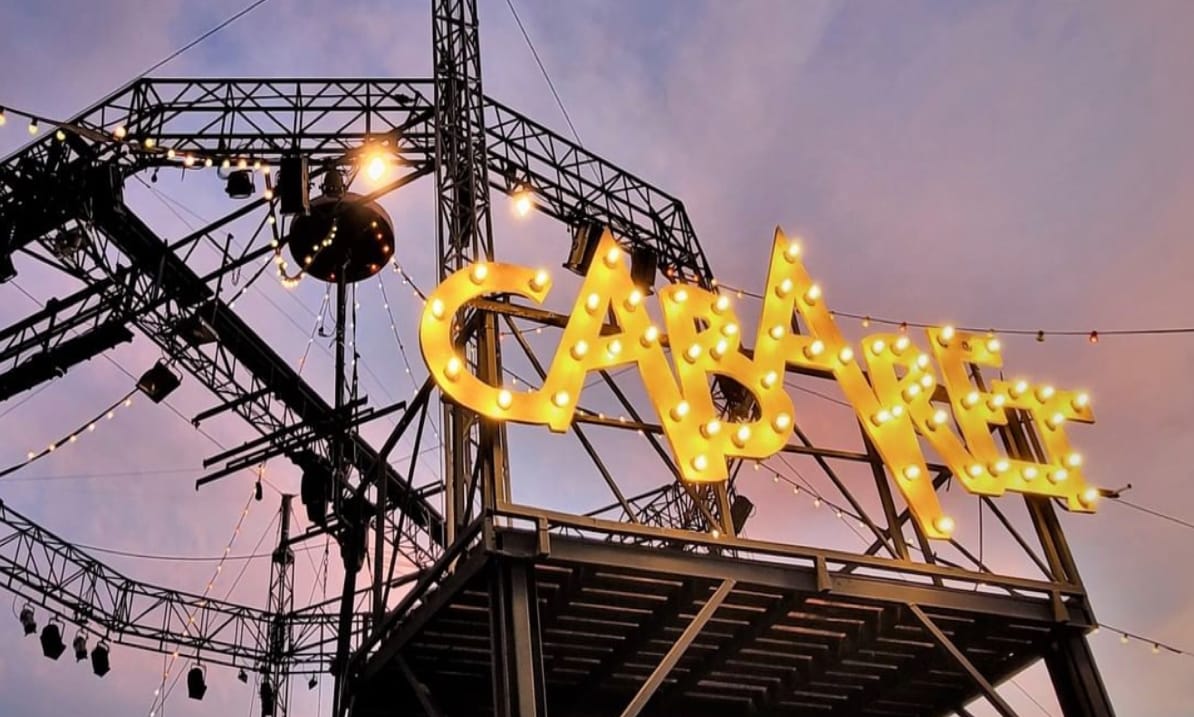 A cabaret under a marquee without canvas, with a simple view of a field of stars! The CIAM (Center... 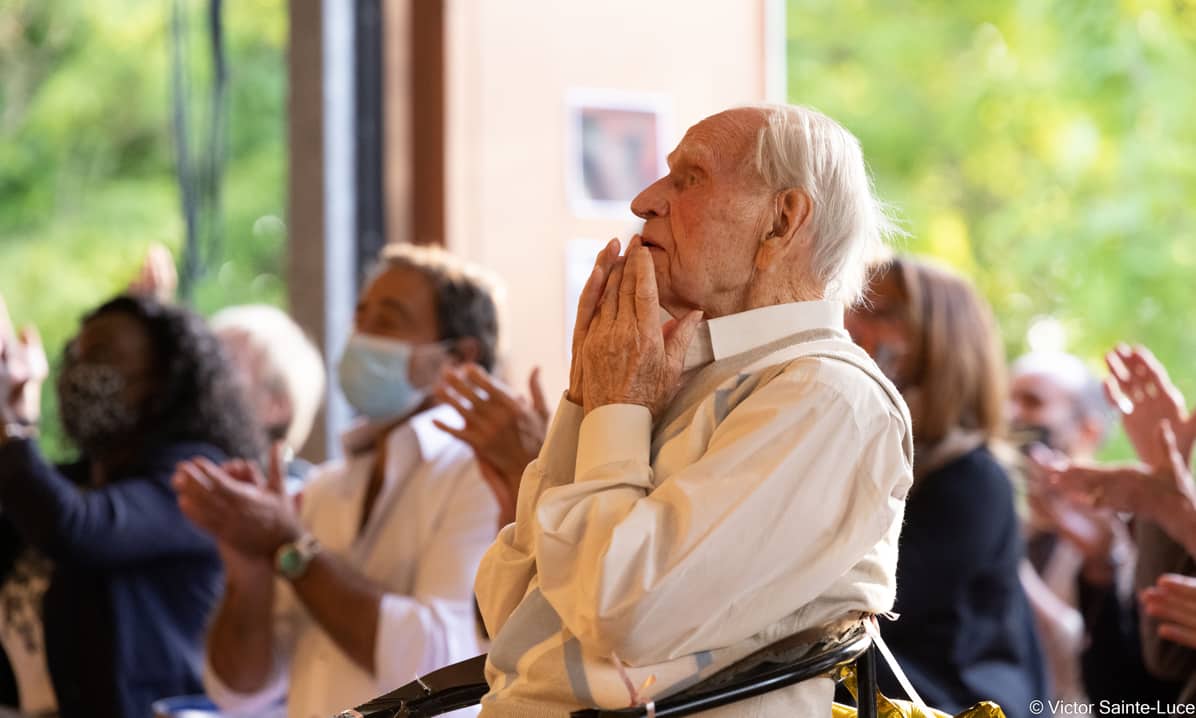 100 years of Pierre BergamPierre BERGAM is a reference in the traditional circus, a pioneer in the... 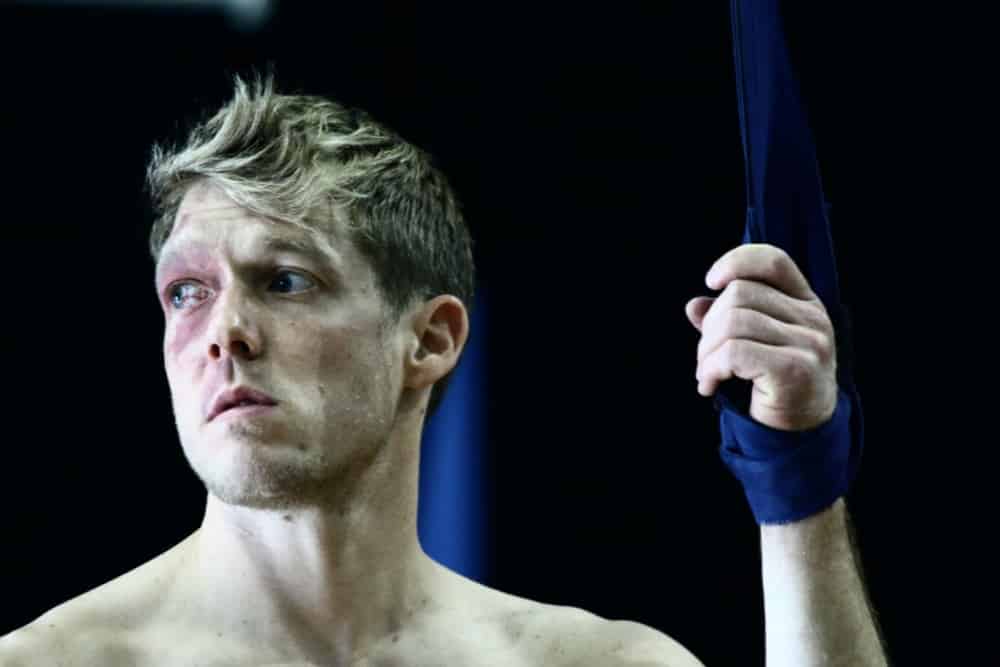